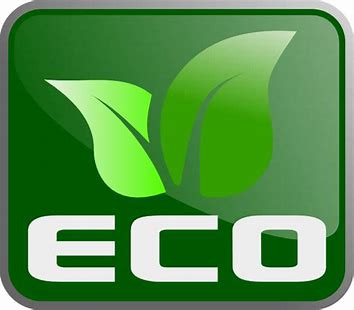 We consulted the whole school to get ideas on rewards the pupils would like to get for stopping littering.  You can see each class response below.

We thought that there were lots of brilliant ideas and could see many of them suggested across different classes.  After much discussion, we decided that we couldn’t choose just one idea as a reward because there were so many great ones.  Instead, we decided to pick the most popular ones so classes could decide which one they would like if they were the class with the most improved area.  You can see this below.

However, we were all in agreement that we would definitely get a trophy for the winning class(es) to have for the fortnight.

The winning class(es) will have the option to vote for their reward or take a chance with a lucky dip.

We are excited to see how the rewards system goes and hope that it encourages our pupils to put their litter in the bin!