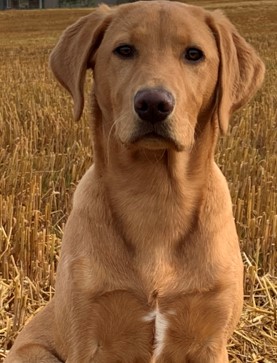 Nothing we love more at POTW Headquarters than the buzz generated by Pet Of The Term.

Unlike Pet Of The Week which has a class voting for it, Pet Of The Term can be voted on by anyone, anywhere in the world.

This term families have debated and argued, social media posts have been sent out, POTW HQ has received no evidence of the alleged vote-rigging, and when all is said and done, Ziggy was a clear winner.

Ziggy’s people will be presented with his certificate and his prize when they are available…. 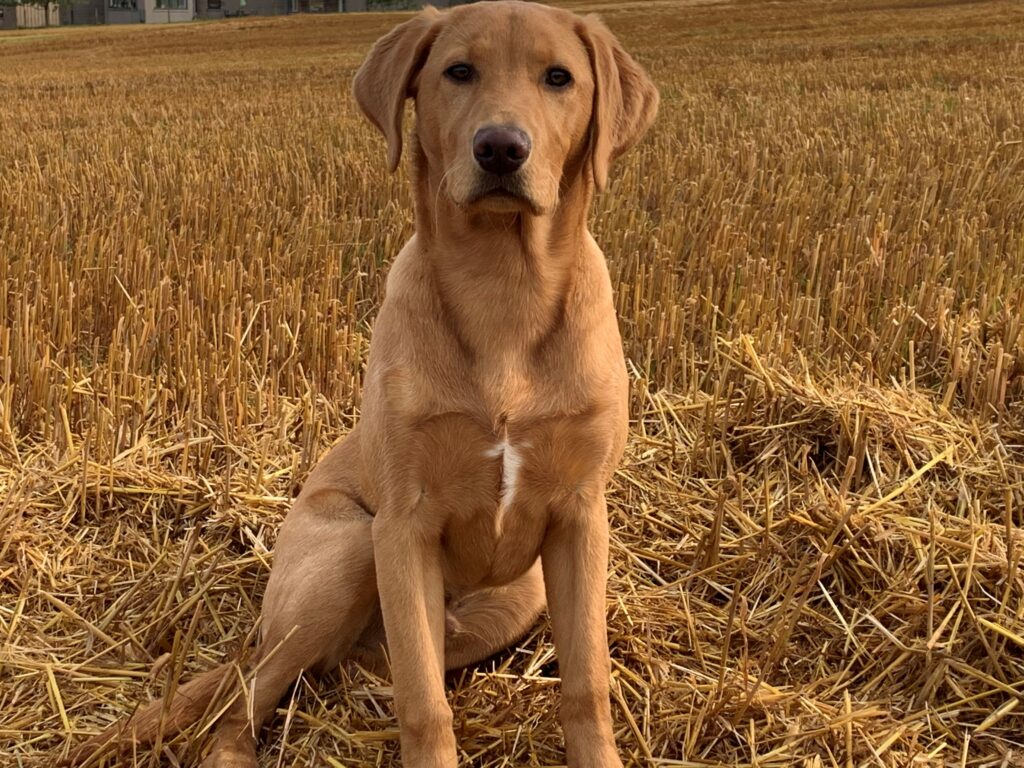