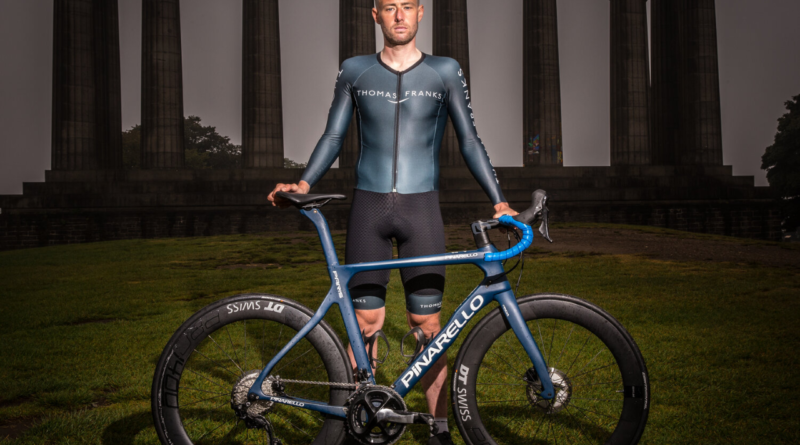 Josh Quigley – world record breaking endurance cyclist came to see us today in school – It was great to have a visitor…!

Last week Josh set the WORLD RECORD for endurance cycling in 7 days.  He cycled 2,179.66 miles (3508Km for the metrics among us) over 7 days by doing a loop between Peterculter, Banchory, Aboyne and Ballater.

Josh  broke the previous world record of 2177 miles.  Josh tried previously in April to break the world record but injury meant he had to abandon this.

4 Of our classes were able to meet Josh in the time he was here – P2NM and P3M from the lower end, and P6/7 and P7 from the upper end.
Our learners learned not only of the practicalities on riding a bike for 21 hours a day for 7 days (how do you go to the loo…?  What do you eat when you can’t get off your bike?) and the role of Josh’s support team but we also learned about the emotional side of this – how Josh felt when his previous record attempt had to be abandoned – obvious feelings like disappointment but also big feelings like anger.  And then the great feelings of breaking the world record at the 2nd attempt.
Huge congratulations on breaking your record, and thanks for visiting our school…!